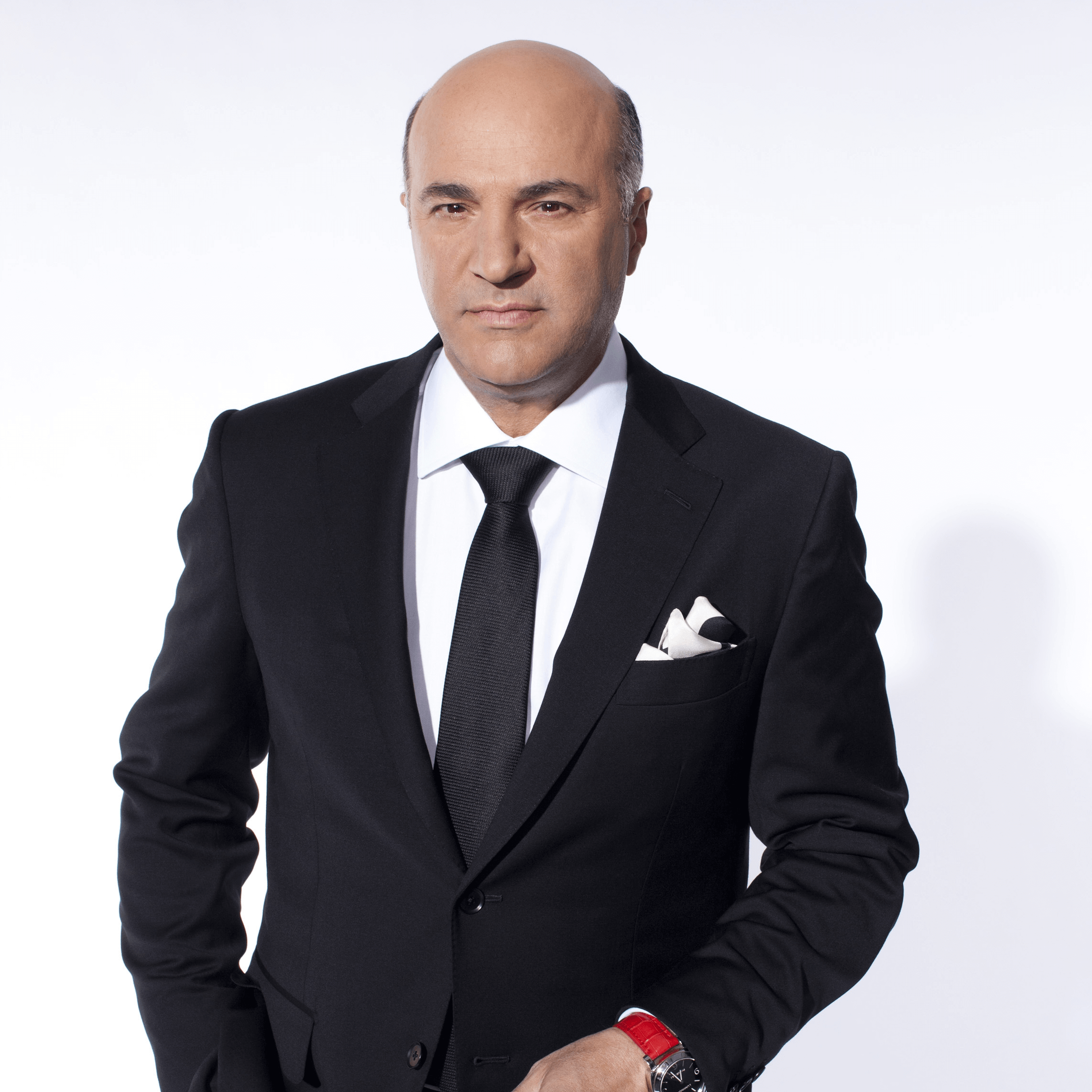 Kevin O’Leary is the Chairman of O’Leary Ventures. He also serves on the board of The Richard Ivey School of Business at the University of Western Ontario. He is a member of Boston’s 107 year old Hamilton Trust. Kevin O’Leary is a contributing columnist for CTV, BNN and the Bell Media Radio Network. He is a contributor to CNBC, ABC News and Good Morning America and an entrepreneur/investor co-host for the Discovery Channels Project Earth series that explores innovative ways man could reverse global warming implementing large scale geo-engineering infrastructure projects. He is also an investor/host of ABC Television’s Emmy Award winning venture capital reality program “Shark Tank”.

Kevin was born in Montreal, Canada on July 9th, 1954. As the son of a United Nations ILO official, he had the opportunity to live and be educated in Cambodia, Cyprus, Tunisia, Ethiopia, France and Switzerland. Kevin attended the University of Waterloo in Ontario, Canada where in 1977 he received an Honors bachelor’s degree in environmental studies and Psychology. He attended the University of Western Ontario where he received his MBA in 1980. After working briefly as an assistant product manager at Nabisco Brands, he left to pursue a career in television production and became a founding partner in Special Event Television, an independent production company that produced original sports programming such as “The Original Six”, “Don Cherry’s Grapevine” and “Bobby Orr and the Hockey Legends”.
‍

Kevin co-founded SoftKey Software Products in Toronto, Canada in 1986. In 1996 SoftKey changed its name to The Learning Company. In early May 1999, The Mattel Toy Company acquired The Learning Company for $4.2 billion. In 2003 he became co-investor and a director in Storage Now, a leading developer of climate-controlled storage facilities. Through a series of development projects and acquisitions, Storage Now became one of Canada’s largest owner/operator of storage services with facilities located in eleven cities serving such companies as Merck and Pfizer when it was acquired by the In Storage REIT in March 2007 for $110 million.
‍
In July of 2007 Kevin became a founding investor and Director of Stream Global Services Inc., focused on the growing outsourcing business services market. Kevin is an active photographer, guitarist and author of three number #1 best selling books “Cold Hard Truth”, “Men, Women and Money” and “Family Kids and Money”.